Winter 2014-2015 is going down in history. Literally.  We got 108"+ of snow - the most ever recorded in the city of Boston. Ever. The trains stopped for days and when they were running, they were so delayed it was crazy. I ended up biking into work because it was more efficient and traffic moved so slowly that it didn't really matter. 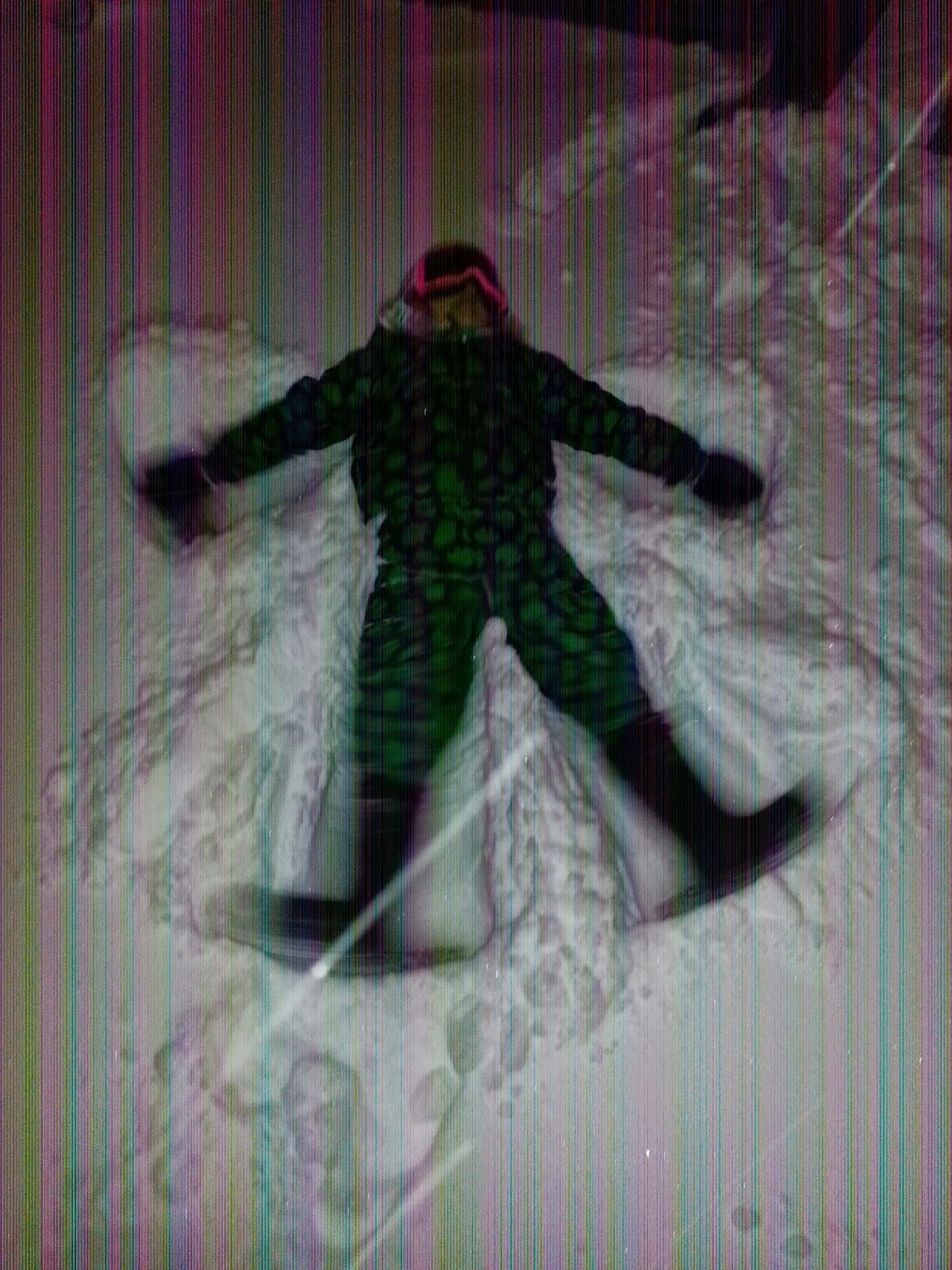 It was truly historic. The kids loved it for the most part. Mom & Dad got to be home a lot more (attempting to work and trading off coverage.) Dave took the kids sledding a lot. We did family walks around the neighborhood in most all of the storms, pulling the kids on the sled. 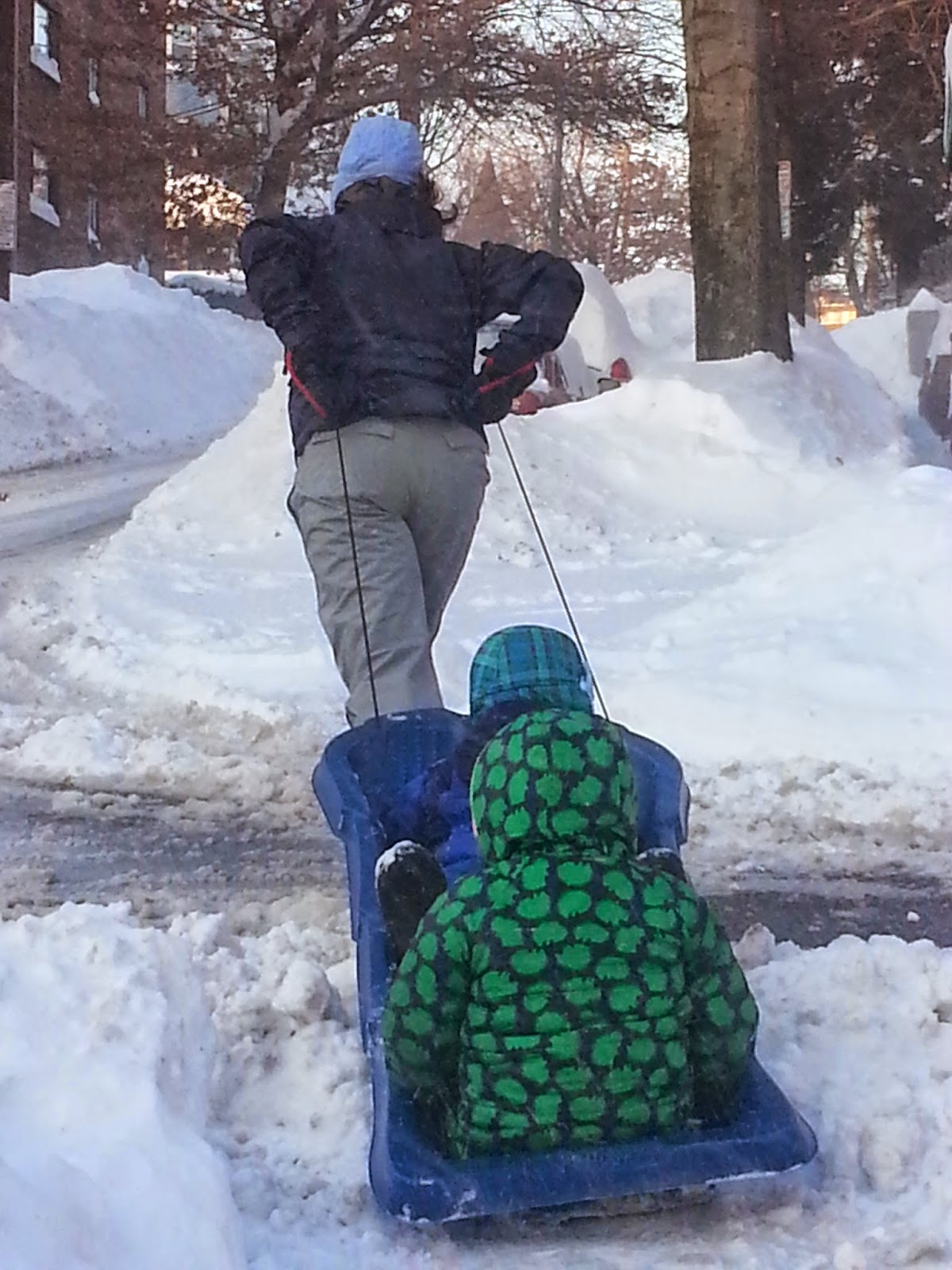 We also launched them down a few epic hills, some that ended with faces full of snow and tears. But everyone had fun.

We had 2 official blizzards and any storm under 8" became a non-storm. School was closed a ton, but luckily we got heartier as the winter went on. We met a lot of neighbors, helped people shovel out and got to see the awesome "Snow Eater" come up the street and shoot tons of snow into dump truck after dump truck.

By March, though, Sophia was ready for summer, and kept telling me repeatedly we had to go find it. I told her that "Spring was around the corner." To which she promptly responded, "Mama, can we go around the corner tomorrow and find it?" 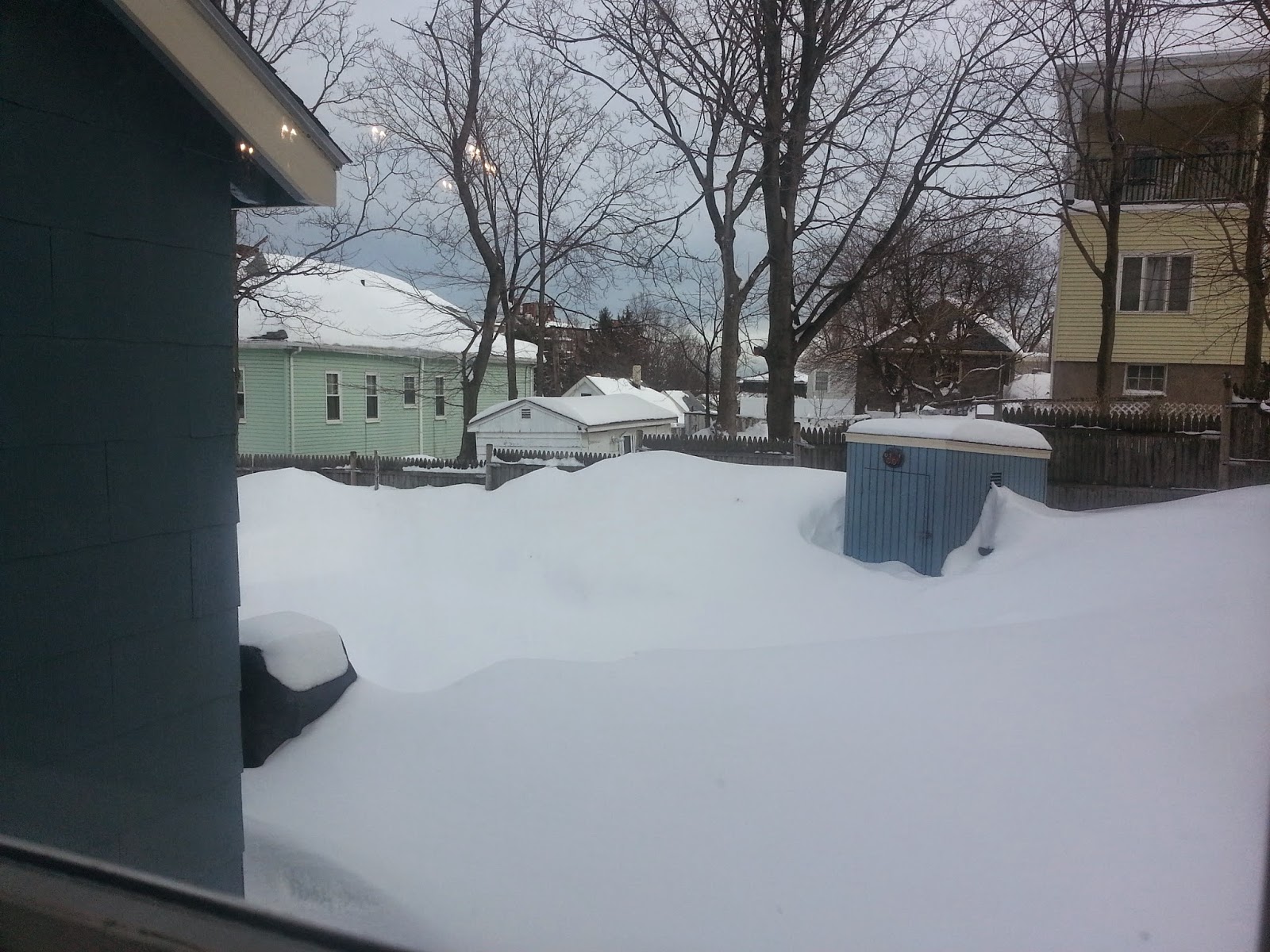 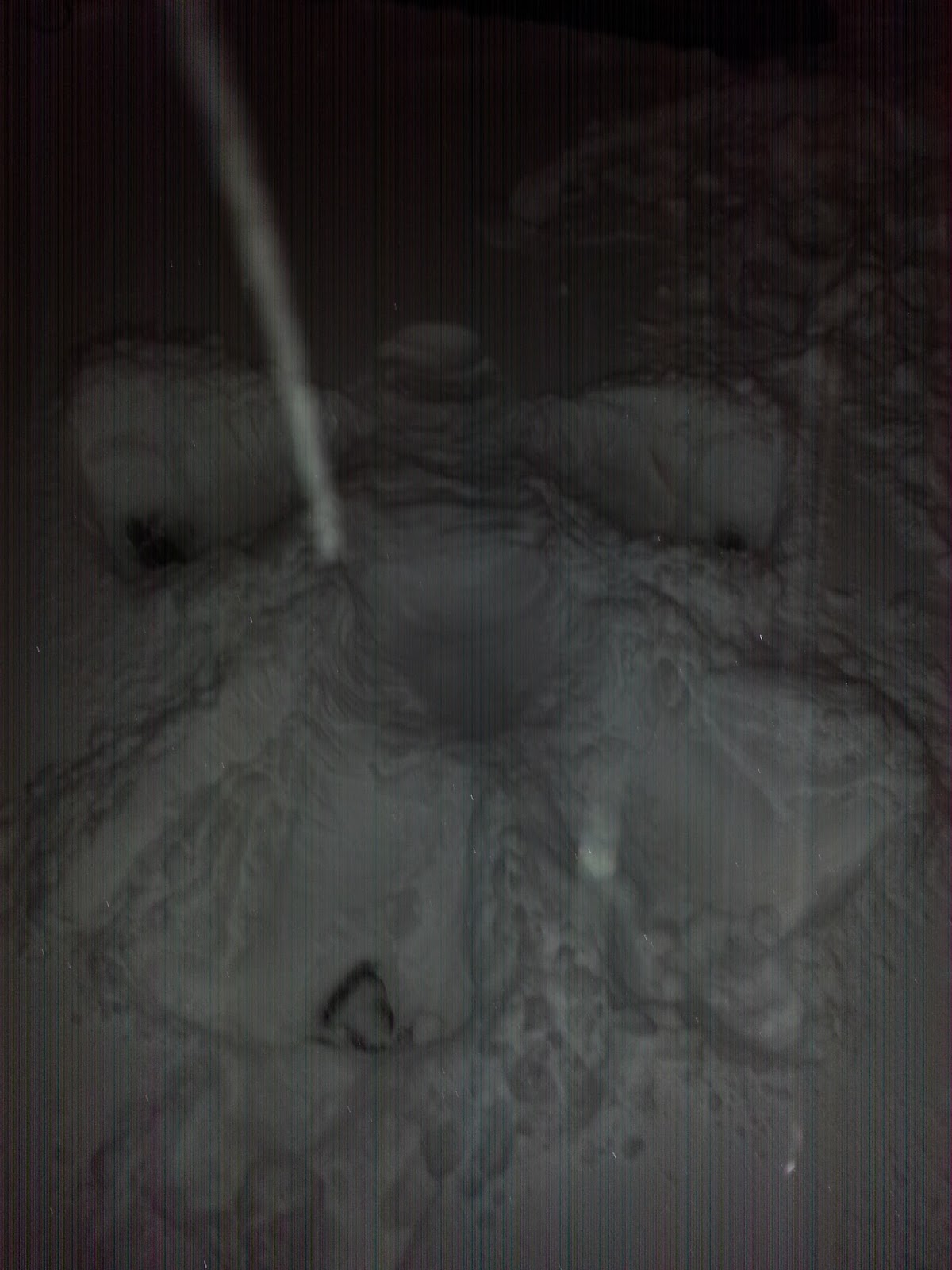 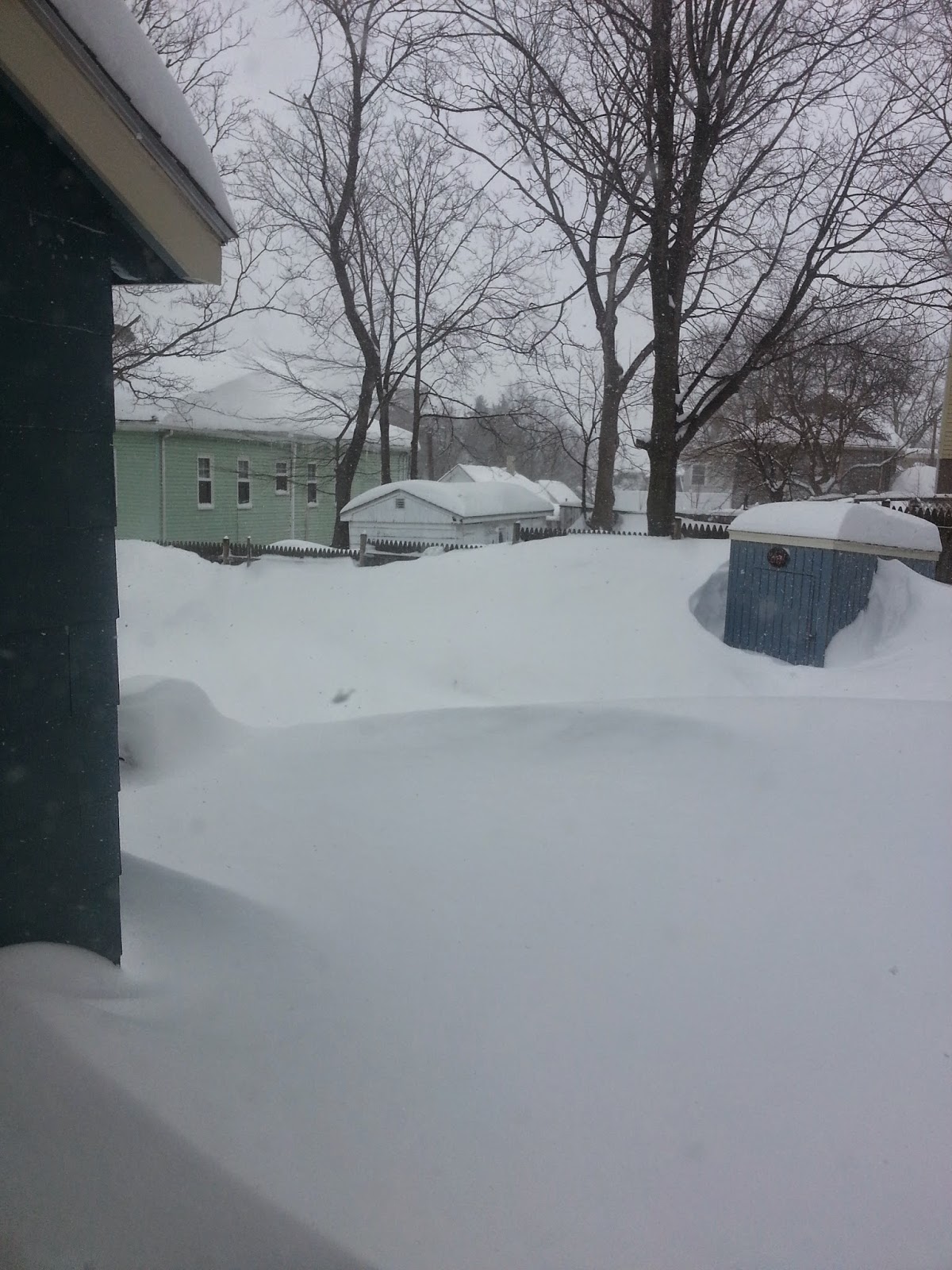